We woke to freezing fog this morning, though by mid morning the bright sunshine burned the fog away and left us with a cold but lovely sunny day.

Just a few pictures from this morning...... 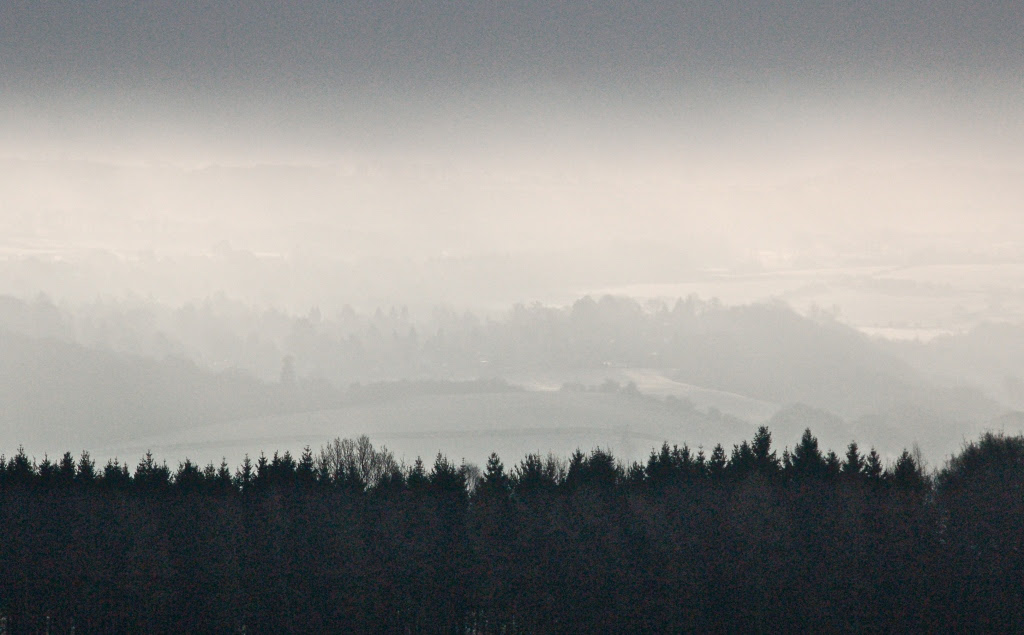 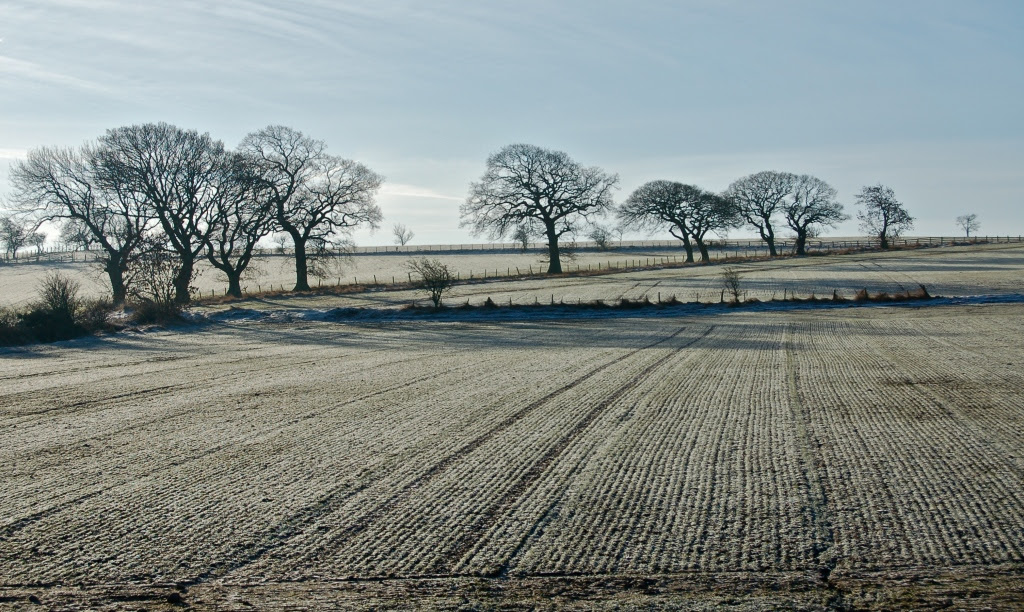