This was the third trip to Newcastle this week, I don't normally go this often in a year!

The Children's Mother and I dropped the Mac off to be repaired and then went for a walk in town.  First stop was at Jacobs to buy a UV filter for the new lens, causing a sharp intake of breath at the price.  Is it really thirty years since I last bought one?  Ouch!!

We always seem to end up on the Quayside so the Millennium Bridge and the Sage found themselves on the wrong end of the lens again. 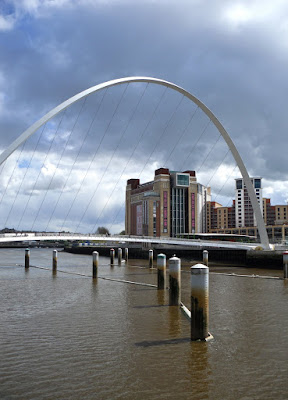 I used the Samsung for this shot of the bridge and The Baltic Gallery and the Nikon with the Sigma zoom for the other two. 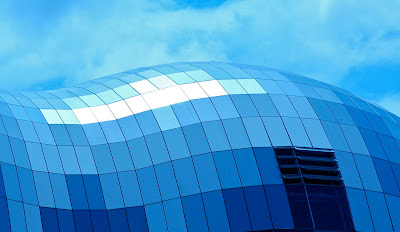 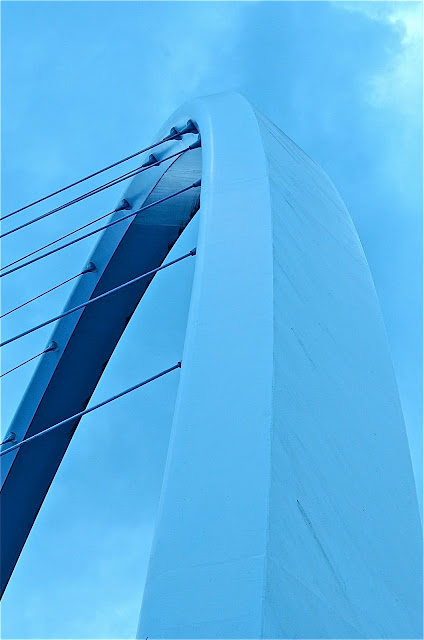 We hoped that The boys at Apple would be able to finish the repairs by the time we left town but as we were pushed for time it was always going to be unlikely.

As we walked in the door at home, The Children's Mother noticed a message on her phone.  The Mac was ready!  She had switched her phone to silent a few days ago...

The Mac has been safely returned to the bosom of those that love it thanks to the speedy repair and an even speedier drive back to Newcastle by The Children's Mother!


The Children's Mother has just told me that one of the Apple boys was despatched to carry the Mac the half mile or so back to the car.  Now that's service!
Posted by Jon Storey at 21:15