I took this first shot late last evening when I was locking the hens up and feeding the donkeys.  The dogs were tearing round like mad things, looking for rabbits to chase and moles to dig for!

The clear sky an indication of the white frost I woke up to this morning. 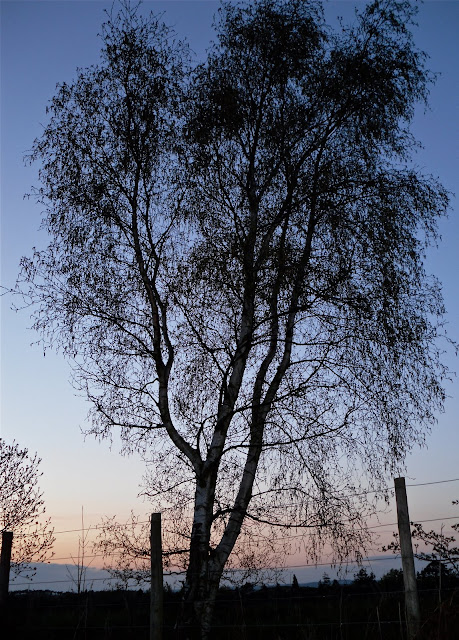 Yes, hard frost on 12th of May, it was snowing in Allendale yesterday!  Not unknown up here though, I remember in the late seventies, driving to the station at Hexham through a blizzard on my to college one June evening.  It was a night of contrasts, the train caught fire...! 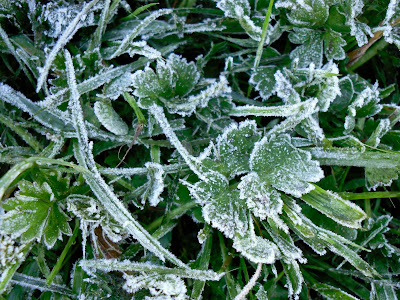 So we have a new Government, not quite the one were were expecting but it makes a change!  It's works in the two most successful ecconomies in geographic Europe, Germany and The Isle of Man, (the latter despite the previous UK administrations best efforts!)  so why should it not work here? 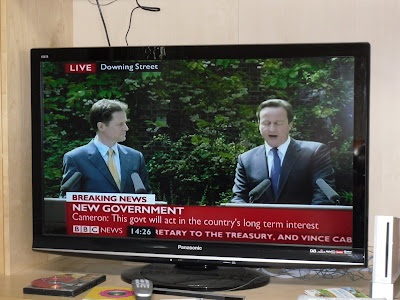